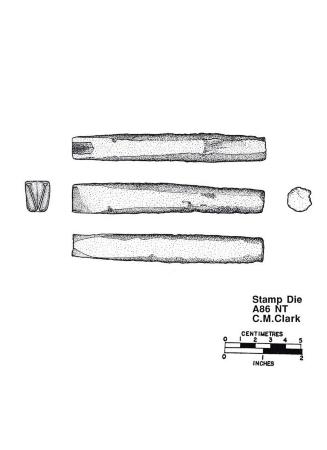 In the early seventeenth century, the role of sea captains or masters of Spanish ships began to shift from being a supremely-skilled seaman’s job, to more that of a bureaucratic administrator.1 That trend appears to have been in effect on both the Nuestra Señora de Atocha and Santa Margarita, where the silver masters were also listed as the ships’ masters (maestre de nao).

The ship’s master was the vessel’s top-level manager who kept its maritime and business functions in order. A master was required to be a native Spaniard and a good Christian, and he had to post a 10,000-ducat bond to secure that he would faithfully execute his duties. He was to carry out orders from his superiors in the fleet command, the Council of the Indies, and, of course, the crown. He made sure the vessel was well-managed and supplied, ensured that all passengers were licensed to travel, and rectified claims of loss or damage. Ultimately, the master had control of the operations of his ship, but he had to share his responsibilities with the military captain and work very closely with the pilot and boatswain to ensure a safe and steady voyage.

As the Atocha’s silver master, Jacomo de Vreder was also responsible for the cargo of treasure. He had to make sure it was accurately accounted for and registered, that all duties on it were collected, and that it was securely stowed. Once the detailed register of the treasure was complete, multiple copies were made, sealed, and sent via various ships to the Casa de Contratación (House of Trade) in Seville.Jacomo de Vreder would have been paid a commission of 1 percent of the value of the private treasure on the Atocha and 0.2 percent of the value of any royal cargo.2 Considering the overall value of the Atocha’s cargo was one million pesos, de Vreder would have earned a tidy sum on top of his monthly salary!